Join me as I share my passion for shooting and over 15 years experience as a Professional Shooter, Instructor, US Army Green Beret and USPSA Grandmaster. Proctor Performance Carbine offers my thoughts on training and gear to help you put bullets on target Fast Accurate Easy in Combat or Competition. 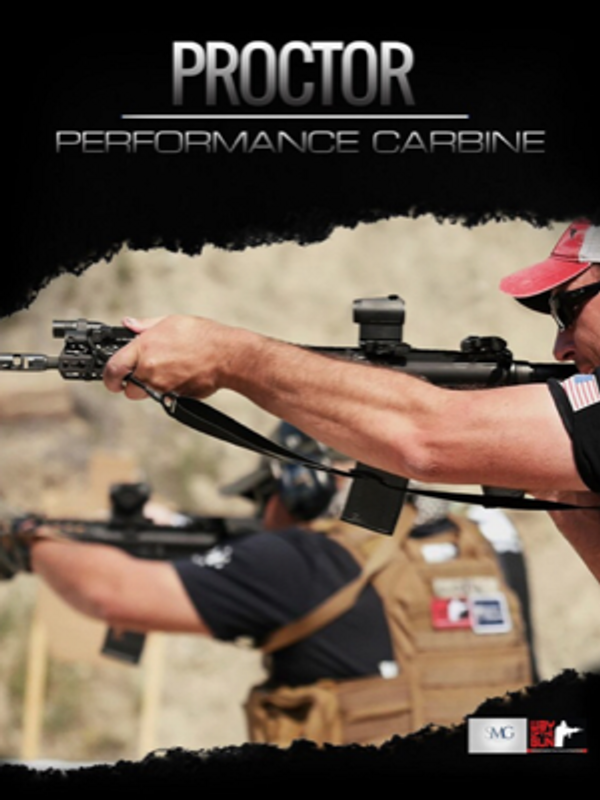 I've been around the block in the firearms world, training cops nationally and internationally for almost 4 decades in curricula I've developed and refined over time. When I was first told that I "had to see" the Proctor videos by someone I highly respect, I purchased both of his videos (Performance Carbine and Pistol). I don't believe anyone anywhere has a better handle on the mental aspects of performance shooting. Proctor caused me to question many things about my own shooting and thinking and teaching that I believed were settled. If you approach his stuff with an open mind, I'm sure he'll do the same thing for you what he did for me: he'll shake up some cherished beliefs. Anyone who can do that is a blessing to any shooter and should be studied. You don't have to drink the Kool-Aid, but you'd better be able to articulate, in your own mind and to others if you teach, why this works and that doesn't and why you are taking this route rather than that. Proctor's thinking makes a lot of sense and I'm still validating it. It is worth the work and small price to pay for this video series. And the man can shoot, which is always a pleasure to watch for us mere mortals.

i learn something new every time I watch this video

Having only taken a pistol course from Frank. His presentation about the thought processes in this video are in line with his pistol instruction. The mechanics are solid. The exercises are spot on. I'm a fan of his application and his presentation, and look forward to doing carbine training with him.

SMG and Frank pretty much out did themselves on this video. There's much more information coming at you, yet it's still very easy to understand and the cinematography has improved. I'd recommend this to those looking improve their rifle handling skills. Excellent job guys, keep it up!